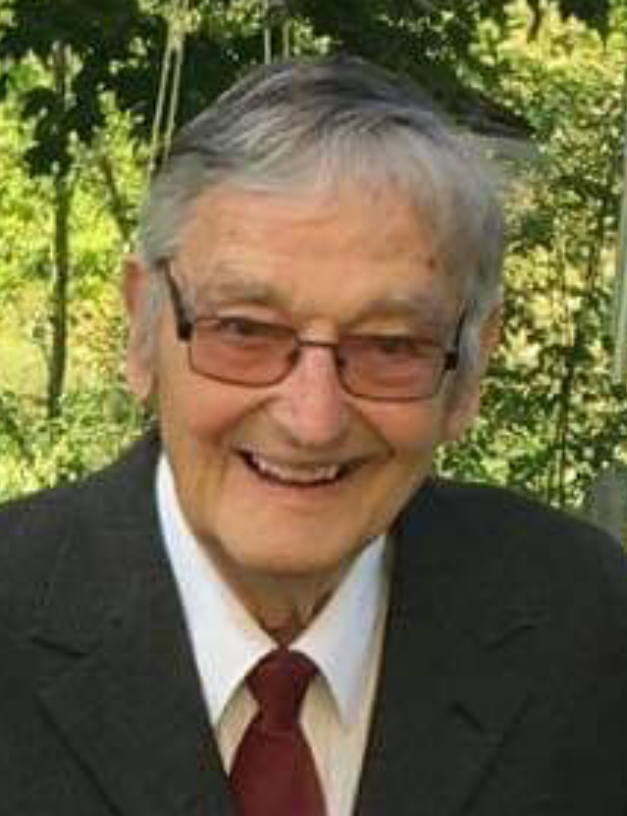 It is with great sadness that the family of Donald Cyril Evans announce his passing which occurred on Friday, August 13, 2021 at the Saint John Regional Hospital. Born in Verdun, QC, on July 12, 1932, he was the son of the late Frank and Dorothy (Patterson) Evans.

In his younger years, Don joined the Royal Canadian Navy as a marine engineer. He served over 25 years on various Canadian ships such as the Magnificent, Sioux and St. Laurent. Upon his retirement, he went to work at the Irving Oil refinery in Saint John.

Don enjoyed hunting and fishing and loved spending time at his quiet, peaceful bit of paradise in Salt Springs. He will be missed.

Arrangements have been entrusted to Reid’s Funeral Home (506-832-5541), 1063 Main Street, Hampton, NB, where all services will be held privately. Donations in memory of Don may be made to the Salvation Army, Heart & Stroke Foundation, Royal Canadian Legion Branch #76 or to the charity of the donor’s choice. Personal condolences to the family and donations may be made through ReidsFH.com