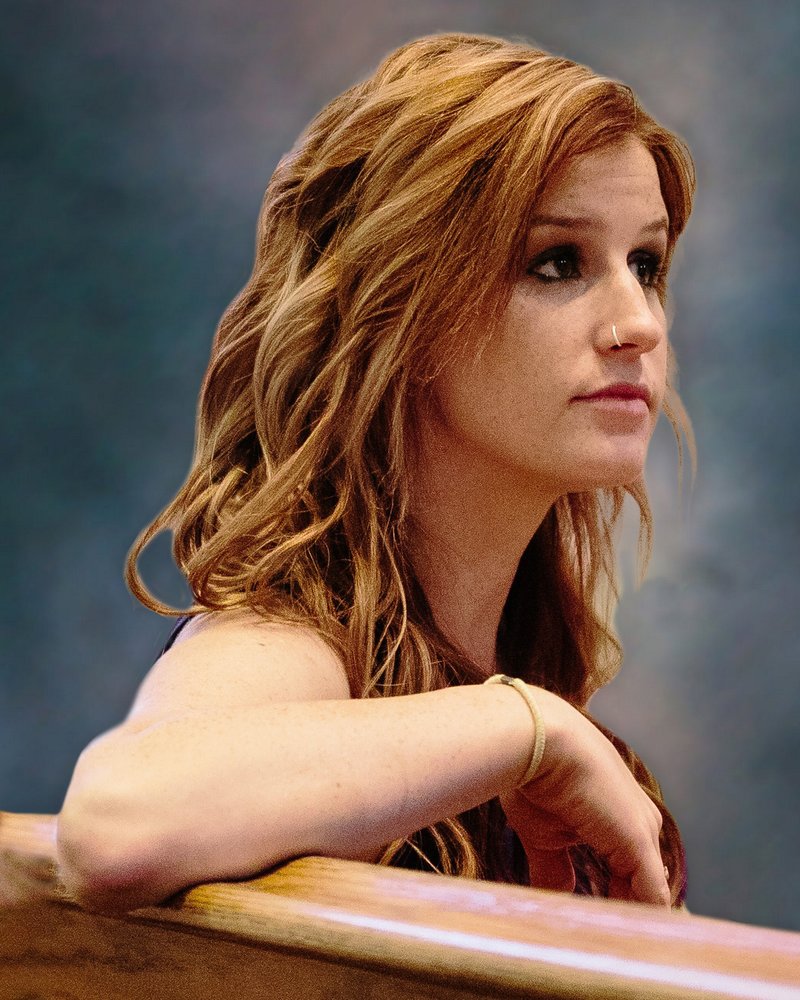 Celebration of Life for Kaylee Reynolds

With broken hearts, the family of Kaylee Ann Mary Reynolds is saddened to announce she received her angel wings on Thursday, August 12, 2021, at her home in Passekeag, N.B.

Kaylee was special from the very start because of her unique, quirky personality. She was a true free spirit with a tomboy personality. Playing hockey, riding dirt bikes, and listening to music were passions which she submerged herself in in her younger years and she loved collecting things, from gemstones to converse sneakers. If Kaylee loved something she loved it in absolutes. We will never forget her unique sense of style. She loved to mismatch her clothes, often insisting on wearing stripes with polka dots or plaid with flowers, and even, as a child, sneakers on the wrong feet. As she grew, that expanded to a unique sense of style that only Kaylee could pull off. She loved to experiment with hair color and makeup and had dreamt of becoming an aesthetician.

Kaylee was an extrovert; there was no one she wouldn't talk to. She was the queen of the quick comeback and often had us in stitches. She enjoyed nothing more than to shock people and then laugh at their reactions. Kaylee's nieces and nephews were some of the bright lights in her life. Their eyes lit up when she played with them because with Kaylee there was no limit to the silliness. She was born with a soft spot for the underdog and especially for cats and was always bringing home strays.  None of us will ever forget the bubble backpack Kaylee bought so that she could take her kitties for walks in it.

If you ever met Kaylee, then you know that her most prized accomplishment in life was, by far, her son Jude. Jude was the absolute love of Kaylee's life. He truly was her everything and she constantly told him what a special boy he is (and he is). Their bond was unbreakable; beautiful and full of laughter, love, and snuggles. Kaylee passed on her love of animals to Jude and he calls himself the "father" of her kitties.

Kaylee's life was unfairly cut short. She had so much more life to live and love to give. She will be missed terribly and dearly but until we meet again, her larger than life beautiful spirit will live on in all of our precious memories of her. Rest in absolute peace, Kaylee.

Arrangements have been entrusted to Reid's Funeral Home (506-832-5541), 1063 Main Street, Hampton, NB. Committal services will be private but family and friends are invited to join us in a celebration of Kaylee's life on Thursday, August 26th, 2021, from 6 - 8pm at the Lighthouse River Centre, 1075 Main Street, Hampton. Please bring your written memories of Kaylee which you can place in a memory box for Jude.

Donations in memory of Kaylee may be made to the SPCA Animal Rescue. Personal condolences to the family and donations can be made through ReidsFH.com

Share Your Memory of
Kaylee
Upload Your Memory View All Memories
Be the first to upload a memory!
Share A Memory