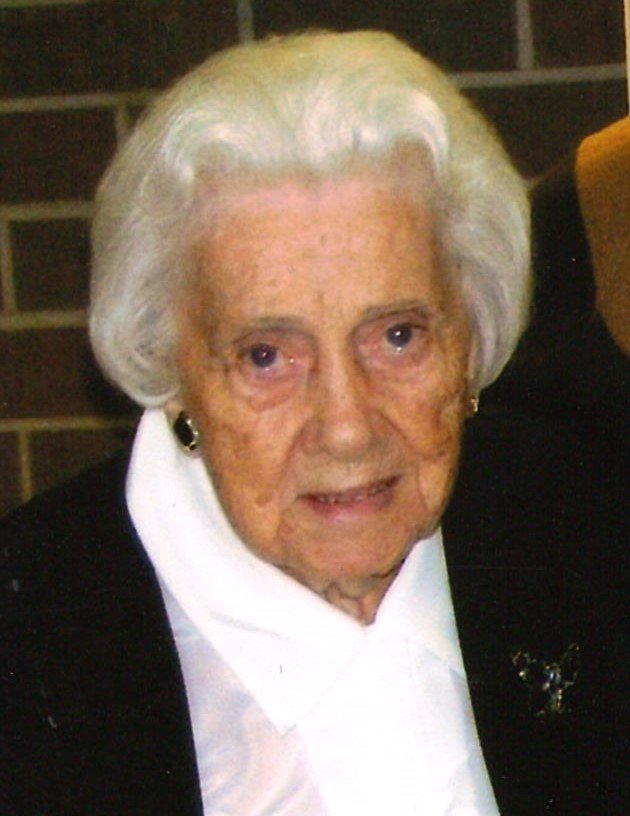 Celebration of Life for Ina McInerney

It is with great sadness that the family of Ina Maude Elizabeth McInerney announce her passing which occurred on Wednesday, July 14, 2021 at the Kiwanis Nursing Home, Sussex, NB. Born in Smithtown, NB, on April 27, 1919, she was the daughter of the late Witney and Della (Vaughan) Scovil.

Donations in memory of Ina may be made to the Kiwanis Nursing Home, St. Mark’s Rebuild Fund or to the charity of the donor’s choice. Personal condolences to the family and donations may be made through ReidsFH.com

Share Your Memory of
Ina
Upload Your Memory View All Memories
Be the first to upload a memory!
Share A Memory