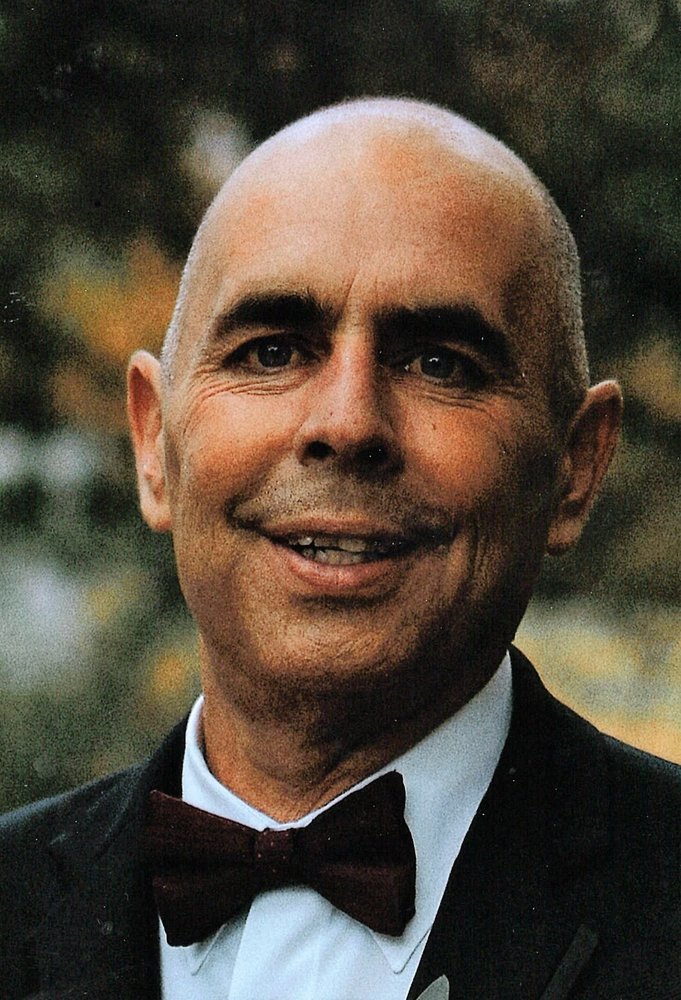 It is a deep sense of loss with broken hearts and profound sorrow that the family of Donald Leo Johnson announce his death, which occurred Wednesday, June 30, 2021 at the Saint John Regional Hospital. Don was born in Fredericton, N.B. on October 21, 1975.

From an early age Don had a passion for the nuances of weather. Family and friends recognized the accuracy of information and his personal forecast of the weather. His love for all things related to weather continued to his adult years.

Don loved sports, participating in basketball, soccer and baseball at an early age. Later his focus shifted as an ardent fan of the Montreal Expos and the New England Patriots. He often traveled to Montreal to watch his beloved Expos prior to their departure to Washington. He then became a fan of the New York Mets. Don and Joanne enjoyed a trip to Toronto to watch the Blue Jays vs the Mets with his brother Matt. Although a New England fan, he cheered for the Tampa Bay Buccaneers in the 2021 Super Bowl, cheering for Tom Brady and Rob Gronkowski.

Don was the epitome of courage in persevering through an 8 year battle with renal failure, and recently, cancer; all the while, never wavering from his kindred spirit as well as his very kind and gentle heart.

It was our privilege to have Don in our lives

Don and his family would like to recognize and give special mention to Norm Brien and Eldon Ferris for transporting Don to his Dialysis appointments.

Arrangements have been entrusted to Reid’s Funeral Home (506-832-5541), 1063 Main Street, Hampton, NB. There will be no public visitation or funeral service. A private family celebration of Don’s life will be held at a later date.

Donations in memory of Donald may be made to the Saint John Animal Rescue League, or to the charity of the donor’s choice. Personal condolences to the family and donations may be made through ReidsFH.com

Share Your Memory of
Don
Upload Your Memory View All Memories
Be the first to upload a memory!
Share A Memory