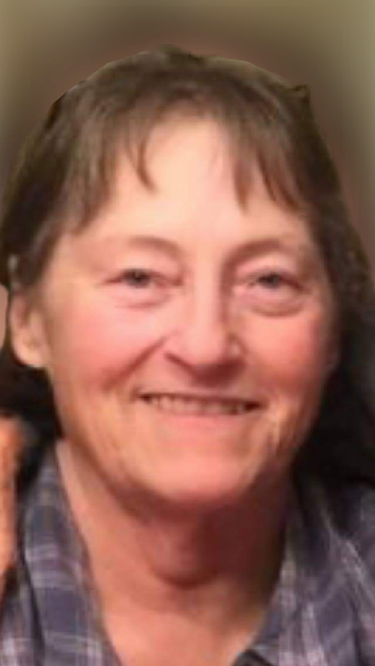 It is with great sadness that the family of Susan Edith Melvin announces her death, which occurred on Saturday, June 12, 2021 at the Dr. V. A. Snow Centre, Hampton, NB. Born in Saint John, NB, on May 17, 1954, she was a daughter of the late Keith and Hilda (Branscombe) Sentner.

Sue was known as a wonderful and devoted mother and a great friend to all she met.  She loved her friends, family and always looked forward to reunions, especially those in PEI with her mom. Sue really enjoyed her many sightseeing and shopping trips through the Maritimes and Maine with her best friend, Marilyn. She will be missed by all who knew her.

A special thank you to the many wonderful, talented and compassionate nursing staff that cared for Sue throughout her lengthy illness at SJRH, Bobby’s Hospice and the Dr V.A. Snow Center.

Arrangements have been entrusted to Reid’s Funeral Home (506-832-5541), 1063 Main Street, Hampton, NB. A funeral service will be held on Saturday, June 19th, 2021 at 11:00am from Kennebecasis Baptist Church. Interment will follow at Bayview Cemetery, Hatfield Point, NB.

Donations in memory of Sue may be made to Bobby’s Hospice or the charity of the donor’s choice. Personal condolences to the family and donations may be made through ReidsFH.com

Share Your Memory of
Sue
Upload Your Memory View All Memories
Be the first to upload a memory!
Share A Memory