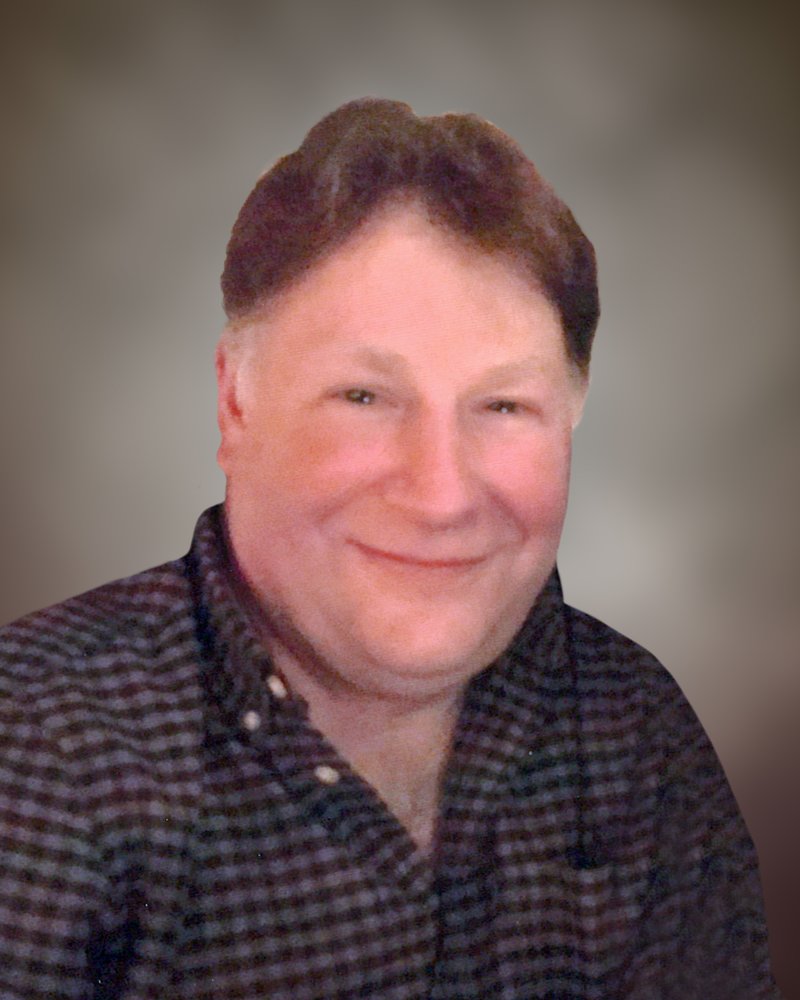 It is with great sadness that the family of Aaron Andrew O’Leary announces his death, which occurred on Wednesday, June 9, 2021 at his home in Bloomfield, NB. Born in Saint John, NB, on June 28, 1967, he was the son of Shirley (Gautreau) O’Leary and the late Dave O’Leary.

Donations in memory of Aaron may be made to the charity of the donor’s choice. Personal condolences to the family and donations may be made through ReidsFH.com

Share Your Memory of
Aaron
Upload Your Memory View All Memories
Be the first to upload a memory!
Share A Memory