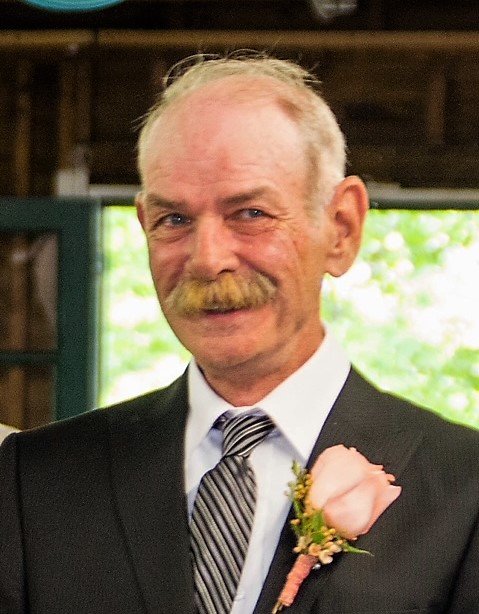 It is with great sadness that the family of Blaine Gordon Henry of Kingston, NB, announces his death, which occurred on Saturday, May 22, 2021 at the Saint John Regional Hospital. Born in Waterville, Maine, on January 11, 1951, he was the only child of the late James and Jacqueline (McGregor) Henry.

Blaine graduated High School in 1969 from Lawrence High School in Waterville, ME, and then attended Central Maine Vocational Technical Institute in Lewiston, ME, where he graduated with a diploma in Process Control and Instrumentation Technology in 1971. After graduating Blaine employed by Mobil Oil in Chicago, IL, for a short time and then moved back home to Maine where he worked at Bath Iron Works in Bath, ME. In 1974, Blaine and Gail were married and immigrated to Canada (Saint John, NB) to start a career at Irving Oil, where he worked for 42 years.

Blaine had a wonderful sense of humor and could tell a great story. He was knowledgeable in just about every subject, and if you asked him a question you had better be prepared for a lengthy answer. One of his many sayings was "to make a long story longer". He loved the outdoors, was an avid hunter, and had a great love for animals. For many years Blaine enjoyed Friday night pool with his many friends.

Blaine is survived by his loving wife, Gail; his sons: Nathan (Sherry) and Justin; his daughter, Sarah (Joe) Gilliland; and his granddaughter, Summer.

Arrangements have been entrusted to Reid’s Funeral Home (506-832-5541), 1063 Main Street, Hampton, NB. Due to COVID-19 restrictions, a private celebration of life will be held at a later date.

Donations in memory of Blaine may be made to the SPCA Animal Rescue - Saint John or a charity of the donor’s choice. Personal condolences to the family and donations may be made through ReidsFH.com

Share Your Memory of
Blaine
Upload Your Memory View All Memories
Be the first to upload a memory!
Share A Memory