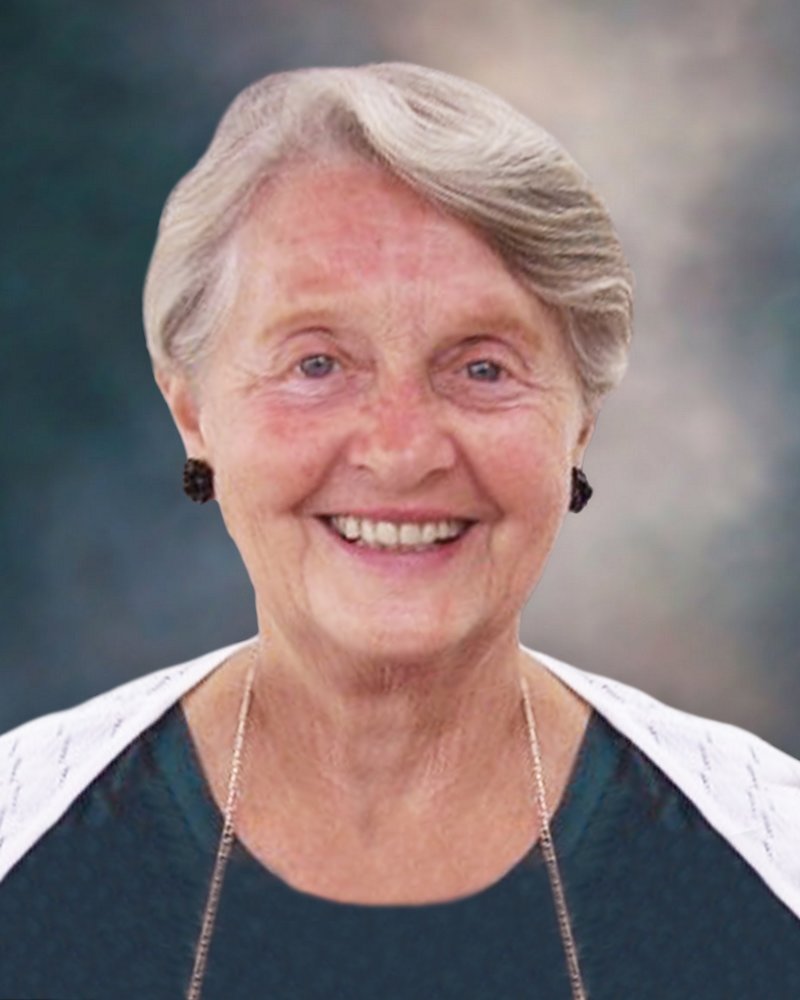 It is with great sadness the family of Alice Eleanor Cox-Caunter announces her death which occurred on Friday, May 7, 2021 at the Dr. V. A. Snow Centre with her daughters: Marian and Lorraine by her side. Born in Sault Ste. Marie, ON, on February 28, 1935, she was the daughter of the late Hammond and Florence (Farmer) Cox.

Alice was a geriatric nurse who was known for her passion and caring of her patients. She worked and later on volunteered at the Dr. V. A. Snow Centre. While living at Ossekeag place, she was known as the “in house nurse” and “the go to person”, often volunteering for numerous causes.

She was passionate for the Catholic Church and later in life became a pastoral care provider, frequently assisting Father Barry with the church services. Alice loved to garden and taking long walks; she could often be seen walking around the town of Hampton with her beloved dogs or grand dogs by her side.

Arrangements have been entrusted to Reid’s Funeral Home (506-832-5541), 1063 Main Street, Hampton, NB. Due to COVID-19 restrictions, private services will be held. Donations in memory of Alice may be made to the Dr. V. A. Snow Centre, the Hampton Food Basket, the Alzheimer Society or to the charity of the donor’s choice. Personal condolences to the family and donations may be made through ReidsFH.com

Share Your Memory of
Alice
Upload Your Memory View All Memories
Be the first to upload a memory!
Share A Memory