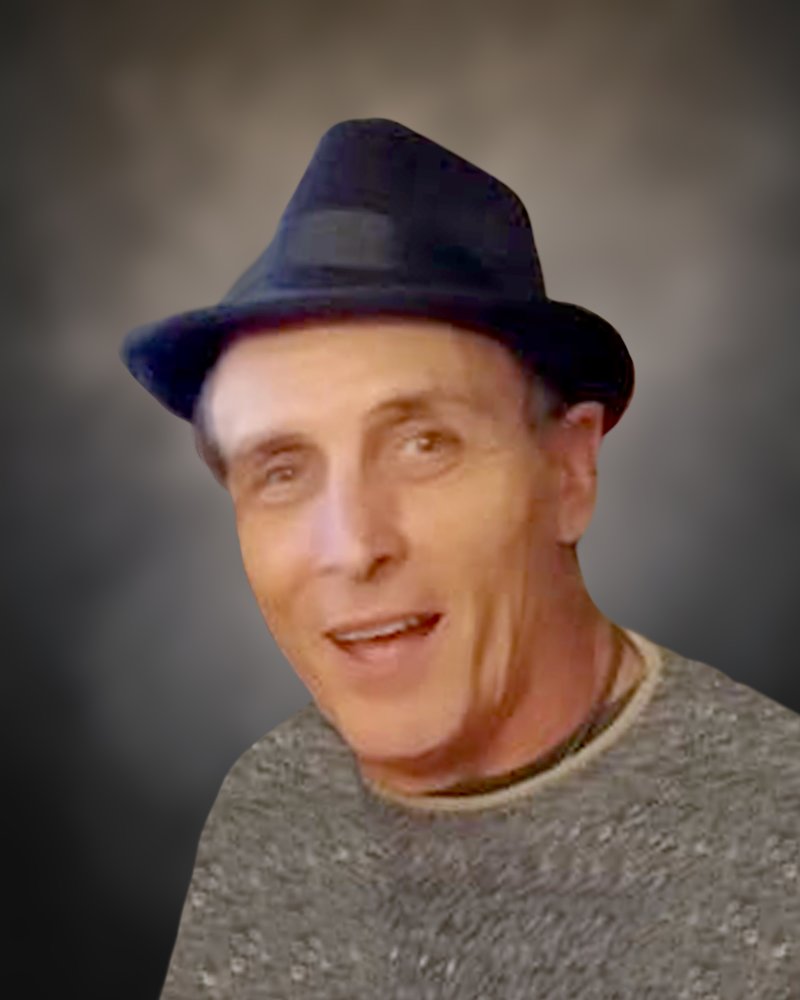 It is with great sadness that the family of Kevin Dennis Doiron announces his death which occurred on Sunday, February 28, 2021 at his home in Nauwigewauk, NB. Born in Saint John, NB, on March 18, 1958 he was the son of the late Gerald and Nellie (Adams) Doiron.

Kevin is survived by his loving wife Wendy (Kingston) Doiron; daughters: Amanda Doiron of BC, Yolande Clements and her husband Ben of Dieppe, NB, and Taralynn Doiron of Nauwigewauk, NB; grandchildren: Kaison, Xavier and Gianna; brothers: Christopher Doiron and his wife Bev and Gerald Doiron and his wife Shirley both of Saint John, NB; sisters: Kim Cobbett and her husband William of Saint John, NB, and Mary Horsman and her husband Paul of Gagetown, NB; special aunt Dorothy “Sissy” Adams; cousin Susan Adams; as well as many other extended family.

Kevin was a very hard working man, who worked as a pipe fitter in the local 213 union for many many years. A lot of people knew Kevin from the billiard scene. He started playing snooker many years ago, has been in Canadian Championships, and loved going to Las Vegas to play. He also played in many Saint John pool leagues over the years and most tournaments throughout the Maritimes. He truly loved the game so much. Most of all he loved being called ‘Papa’ and loved all his girls, they were the highlight of his life. Especially Wendy, the love of his life, his best friend.

Arrangements have been entrusted to Reid’s Funeral Home (506-832-5541), 1063 Main Street, Hampton, NB, where visitation will be held on Monday, March 8, 2021 from 5 to 7PM. A private celebration of Kevin’s life will follow at 7:30PM and will be live streamed through ReidsFH.com. Interment will take place at Rothesay Baptist Cemetery, Gondola Point, NB at a later date.

Donations in memory of Kevin may be made to the Canadian Cancer Society, the SPCA or to the charity of the donor’s choice. Personal condolences to the family and donations may be made through ReidsFH.com

Share Your Memory of
Kevin
Upload Your Memory View All Memories
Be the first to upload a memory!
Share A Memory