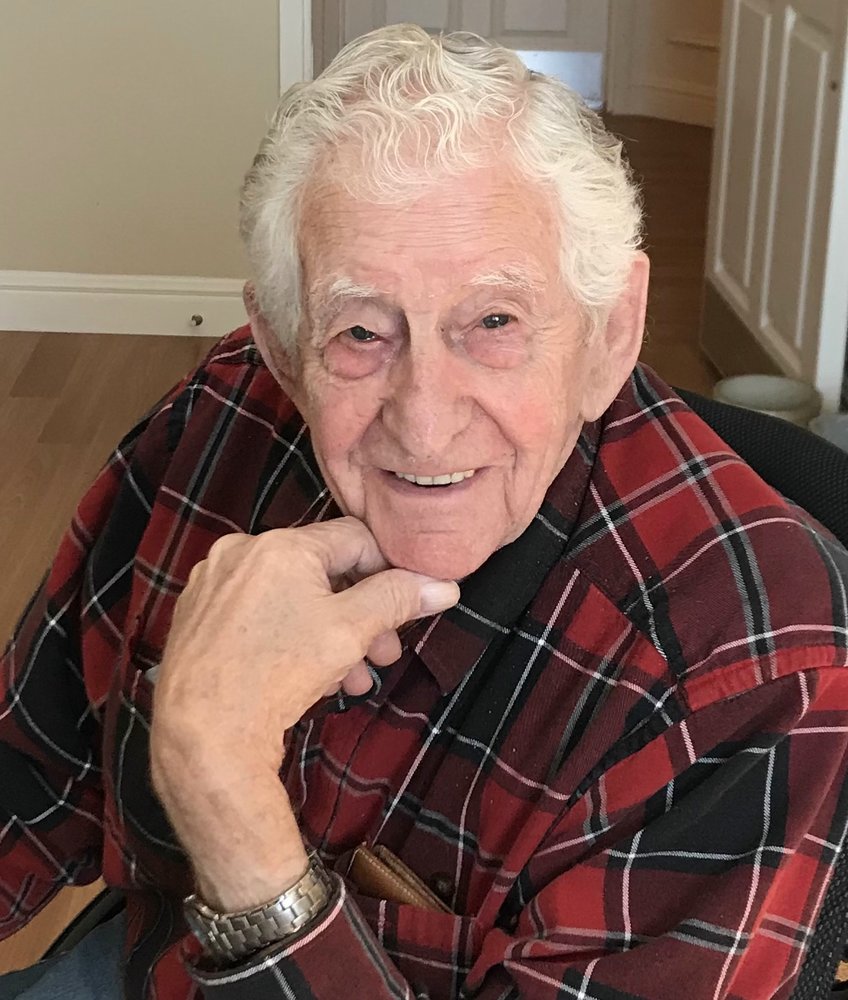 It is with great sadness that the family of Gordon Ezrem Williams Sr. announce his passing on February 24, 2021.  Born in West Saint John, NB, on December 13, 1929, Gordon was a son of the late Leonard and Gladys (Wheaton) Williams.

Gordon’s family always came first. He loved spending time with the whole family, especially at the annual pre-Christmas Yankee swap where everyone would gather. Gordon was a long-time resident of Quispamsis, spending 45 years in the town, and even helped to build Quispamsis United Church. He was an excellent carpenter, who loved to build, and was an avid hunter. For 62 years he would head to his camp at Cumberland Bay to hunt and fish. He also spent many years with family and friends hunting deer and moose, and shared lots of time on Victoria Beach.

In addition to his parents, Gordon was predeceased by his loving wife, Barbara Dawn Williams (Allison), and his brother, Art.

Arrangements have been entrusted to Reid’s Funeral Home, 1063 Main St, Hampton, NB, where a public visitation will be held on Saturday February 27th, from 2:00pm to 7:00pm. Donations in memory of Gordon may be made to the Heart & Stroke Foundation, Diabetes Canada (NB), or a charity of the donor’s choice. Personal condolences to the family, and memorial donations, may be made through ReidsFH.com