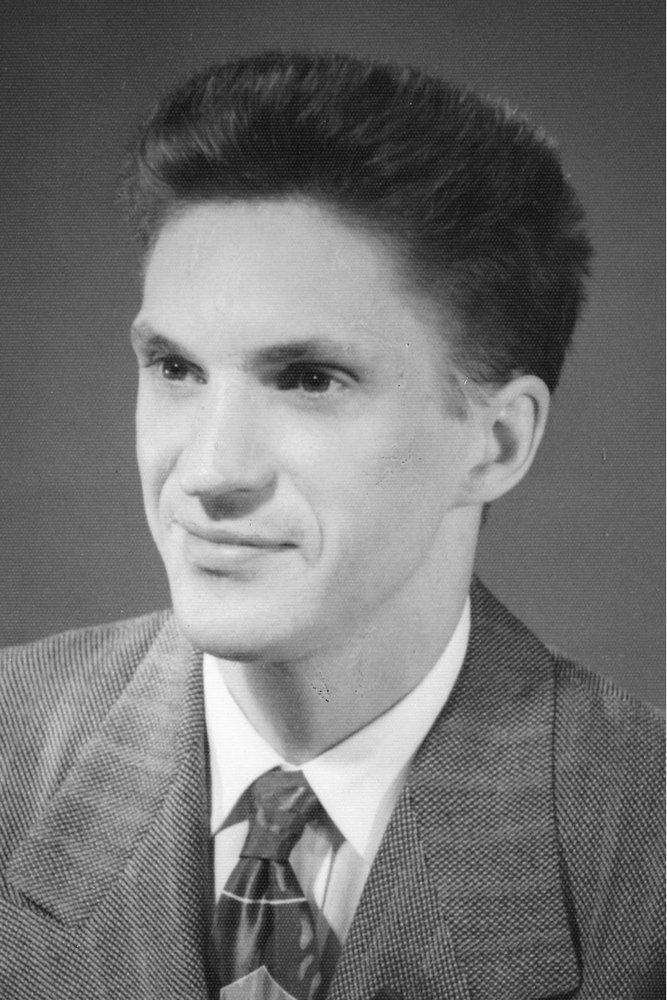 It is with great sadness that the family of Jack Allan Wark announces his death which occurred on February 12, 2021, at the Saint John Regional Hospital. Born in Haileybury, ON, on August 3, 1922, he was the son of the late Harvey and Sarah (Collins) Wark.

Jack attended Kirkland Lake Collegiate & Vocational Institute, graduating in 1940. He enlisted from his hometown in March of 1942 and served in World War II until the war ended. He served with the 12th Manitoba Dragoons in the Signal Corp throughout France, Belgium, Holland and Germany.  Upon his return, Jack worked in banking and accounting and retired in New Brunswick from the Bank of Nova Scotia.

In his thirties, Jack accepted Christ as his Savior and remained a faithful follower and intercessor.  He met his wife Ellen at Park Lawn Baptist Church in Toronto, marrying in 1968 in Chance Harbour, New Brunswick. Jack remained a music lover his whole life, playing the violin up until the last month of his life. A quiet man who loved reading, animals and walking, he was a doting father and grandfather who will be deeply missed.

Arrangements have been entrusted to Reid’s Funeral Home (506-832-5541), 1063 Main Street, Hampton, NB, where public visitation will be held on Saturday, February 20, 2021 from 1:30 to 3:00 pm followed by a private funeral service. Donations in memory of Jack may be made to Gideon’s International or the charity of the donor’s choice. Personal condolences to the family and donations may be made through ReidsFH.com

Share Your Memory of
Jack
Upload Your Memory View All Memories
Be the first to upload a memory!
Share A Memory