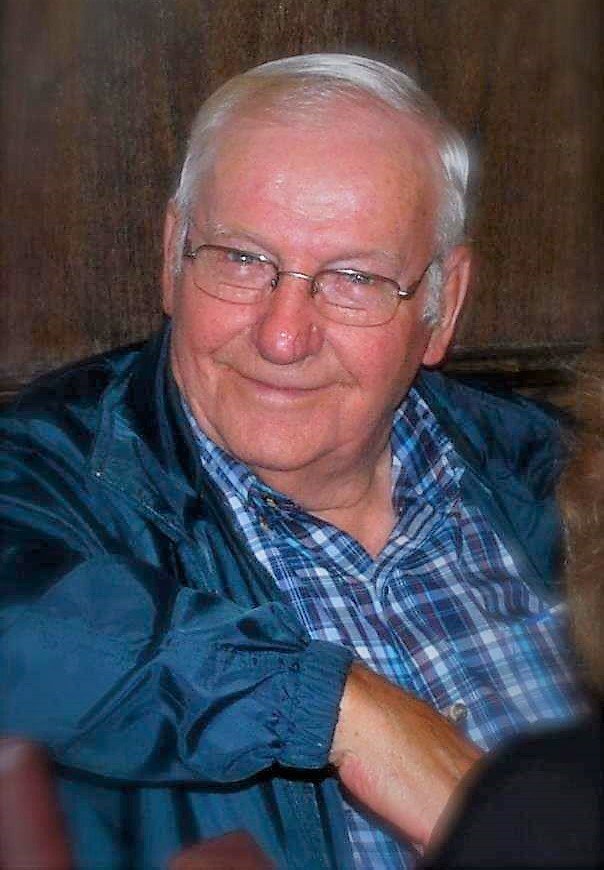 It is with great sadness that the family of Cecil Albert Henderson announce his passing on February 10, 2021.  Born in Henderson Settlement, NB, on September 10, 1932, Cecil was a son of the late George and Mayme (Green) Henderson.

Cecil could drive anything that had wheels, and spent many years driving trucks, SMT buses, snowplows, and cars. His family will fondly remember the great trucking stories he shared over the years. He was also a self-taught carpenter, even meticulously building the family home in Lakeside.

Cecil is survived by his daughters: Cindi Estey (Eric) of Moncton, Marguerite Harris (Wayne) of Smith’s Creek, and Lois Richardson (Randy) of Sussex; his son, Bill Taylor (Tracey) of St. Catherines, Ont; his son-in-law, Ken Gregg of Millstream; and his sister, Lila Brown. He will also be missed by his grandchildren: Corey, Jessica, Ronda (Chris), Scott (Becky), Kara (Don), and Nicole (Ian); his great-grandchildren: Matthew, Owen, Brett, Jillian, and Taylor; along with many nieces and nephews.

In addition to his parents, Cecil was predeceased by his loving wife, Ruth Henderson; his daughter, Jean Gregg; his sisters: Bernice McKinnon, Bertie Boyd, Viola Elms, and Ellen Henderson; and his brothers: Milton, Earl, and Everett.

Arrangements have been entrusted to Reid’s Funeral Home, 1063 Main St, Hampton, NB, where a private visitation will be held. Donations in memory of Cecil may be made to the charity of the donor’s choice. Personal condolences to the family, and memorial donations, may be made through ReidsFH.com

Share Your Memory of
Cecil
Upload Your Memory View All Memories
Be the first to upload a memory!
Share A Memory