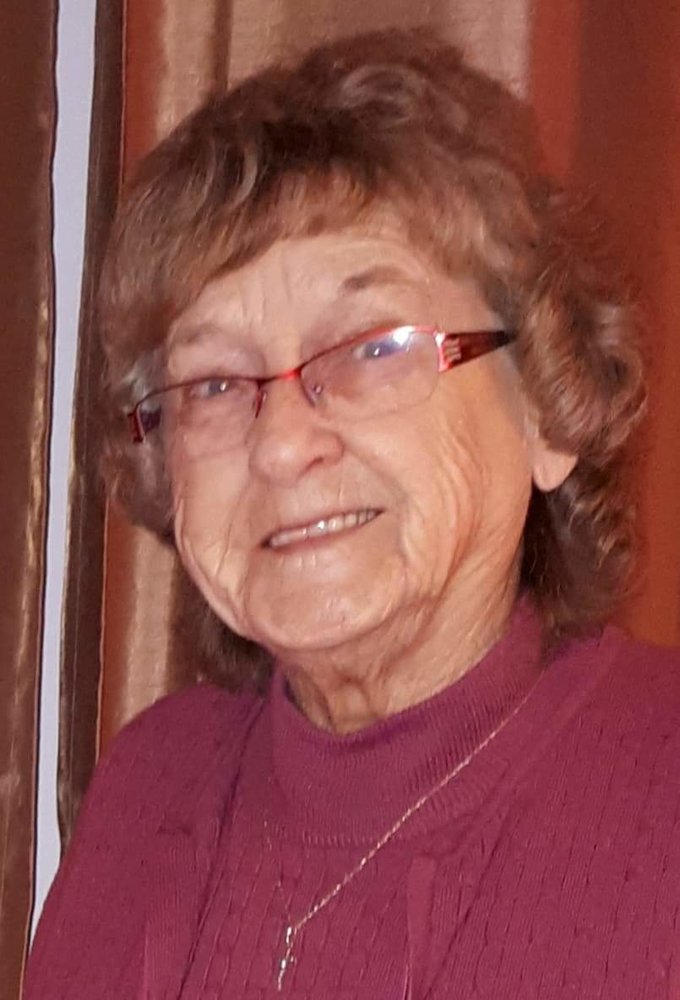 Visitation for the late Audrey Lowe

Obituary of Audrey May Lowe

It is with great sadness that the family of Audrey May Lowe announces her death which occurred on December 31, 2020 at the Saint John Regional Hospital. Born in Grove Hill, NB, on April 8, 1933, she was a daughter of the late George and Mildred (Allaby) Totten. Audrey was a faithful member of St. Anthony’s Catholic Church which she attended as often as she could with her special companion Ben Graham.

Arrangements have been entrusted to Reid’s Funeral Home (506-832-5541), 1063 Main Street, Hampton, NB, where public visitation will be held on Tuesday, January 5th, from 2:00 to 6:00PM. Due to COVID-19 restrictions, the funeral service and interment will be held privately.

Donations in memory of Audrey may be made to the Canadian Cancer Society (NB), Kidney Foundation, Children’s Wish Foundation or to a charity of the donor’s choice. Personal condolences to the family and donations may be made through ReidsFH.com

Share Your Memory of
Audrey
Upload Your Memory View All Memories
Be the first to upload a memory!
Share A Memory