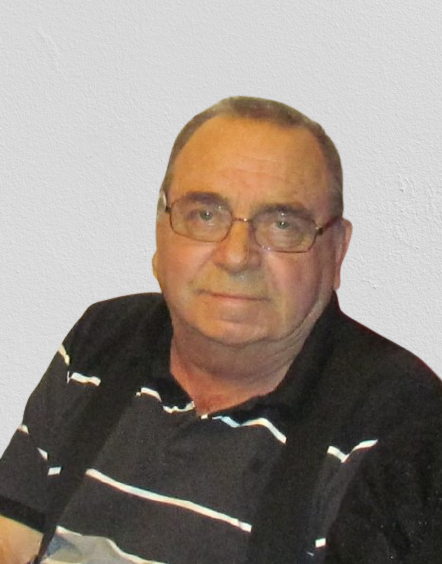 It is with great sadness that the family of Andrew “Andy” Walls announces his death, which occurred on December 13, 2020 at his residence in Kingston, NB. Born in London, England, on March 16, 1946, he is a son of Mary (Millington) Walls of Saint John, NB and the late Donald Walls.

Andy was a member of the Plumbers and Pipefitters Union, Local 213. He excelled in hockey and was an all-around athlete. Andy enjoyed motorcycles and corvettes. After retirement he loved spending time with the Tim Horton boys.

Along with his father he was predeceased by his wife Frances (Morris) Walls and brother, Brian.

Arrangements have been entrusted to Reid’s Funeral Home (506-832-5541), 1063 Main Street, Hampton, NB. In keeping with Andy’s wishes, he is to be cremated and a private graveside service will be held at Ocean View Memorial Gardens, Saint John.

Donations in memory of Andrew may be made to SPCA, or to the charity of the donor’s choice. Personal condolences to the family and donations may be made through ReidsFH.com