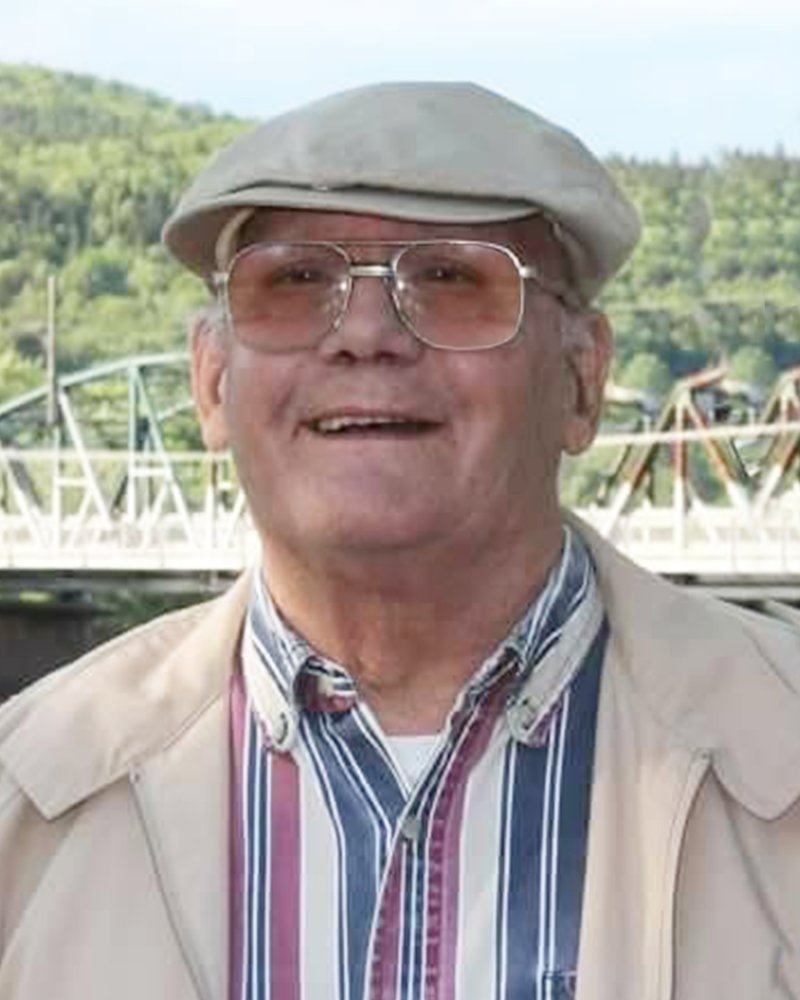 It is with a deep sadness that the family of Malcolm Edward Suttie announces his passing which occurred on November 22, 2020 at the Saint John Regional Hospital. Born in Saint John, NB on April 28, 1944, he was the son of the late Malcolm K. and Jessie (Myles) Suttie.

Malcolm is survived by his loving wife Carol (Chambers) Suttie of Lakeside, NB; sons: Malcolm Suttie (Heather) of Fredericton, NB and Shawn Suttie of Lakeside, NB; grandchildren: Emma, Keegan, Kaeden and Jaymie; aunts: Barbara Olkier of Saint John, NB and Betty Elliott of Buffalo, NY; as well as many cousins, in-laws and friends. In addition to his parents, Malcolm was predeceased by his brothers-in-law: Bill and Richard Chambers; and sister-in-law Linda Chambers.

Malcolm attended Saint John Vocational School where he trained to become a carpenter. He worked for various companies around the Saint John and surrounding areas, Bert MacKenzie & Sons, Bruce E Lawson & Sons and Flood Construction to name a few.

He loved the great outdoors and enjoyed taking his gun for a walk every fall.  His favorite times were spent at Lake Utopia during the summer, taking long drives with his wife on New Brunswick’s back roads, as well as spending time with his family, especially his grandchildren.

Arrangements have been entrusted to Reid’s Funeral Home (506-832-5541), 1063 Main Street, Hampton, NB. Due to COVID-19 restrictions, a celebration of Malcolm’s life will be held at a later date.

Donations in memory of Malcolm may be made to Bobby’s Hospice, Saint John Regional Hospital – Palliative Care Unit, or to the charity of the donor’s choice. Personal condolences to the family and donations may be made through ReidsFH.com

Share Your Memory of
Malcolm
Upload Your Memory View All Memories
Be the first to upload a memory!
Share A Memory