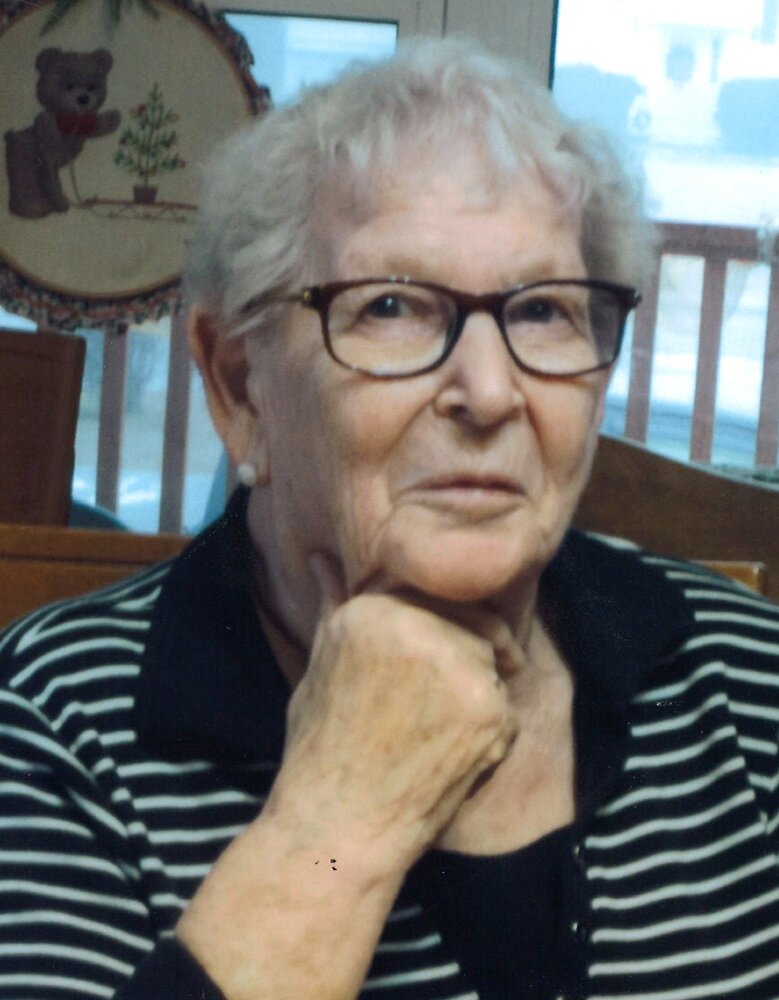 Surrounded by family at home this past Friday May 13, 2022, Lorena Marion Hayes (Henderson) of St. Martins smoothly snuck back to the waiting embrace of soul mate Patrick Hayes.  Rena was born in Kapuskasing, Ontario, a daughter of the late Kenneth and Mary (Martin) Henderson. A lifelong source of support, quiet strength, kindness and empathy to those fortunate enough to know her, Rena took special care in nurturing the growth of children, always keeping an open door and space at her table for any who’d aspire to join. Rena was a member of the St. Martins Seniors and St. Williams Church.  She enjoyed bingo, knitting, Old Home Week festivities, and was at her happiest and most fulfilled in the presence of her loving family.

A Mass of Christian Burial will be held in August.  Interment will be in St. William’s Cemetery, St. Martins.  For those who wish, remembrances to St. William’s Cemetery would be appreciated by the family.  The funeral arrangements are under the care and direction of Reid’s Funeral Home, 1063 Main Street, Hampton.  www.reidsfh.com.

Share Your Memory of
Lorena
Upload Your Memory View All Memories
Be the first to upload a memory!
Share A Memory