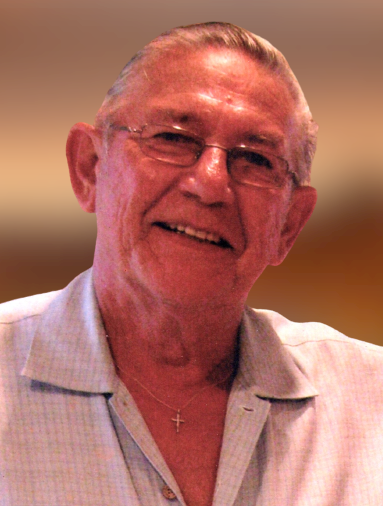 It is with great sadness, and celebration of a life well lived, that the family of Donald Joseph Boucher, age 80, announce his death which occurred on Tuesday, December 20, 2022, at his home in Hampton, NB. Born in Cocagne, NB, on November 30, 1942, he was a son of the late Albert and Lorraine (Gogan) Boucher.

Arrangements have been entrusted to Reid’s Funeral Home (506-832-5541), 1063 Main Street, Hampton, where a funeral service will be held on Tuesday, December 27th, 2022, at 2:00 PM. Donations in memory of Don may be made to the Shriner’s Hospital, Canadian Cancer Society (NB), or a charity of the donors choice. Personal condolences to the family and charitable donations may be made through: ReidsFH.com